From 19 to 21st June in parallel to the TACK Final Conference, the exhibition “Unausgesprochenes Wissen/Unspoken Knowledge/ Le (savoir) non-dit” will be hosted at ETH Zürich. 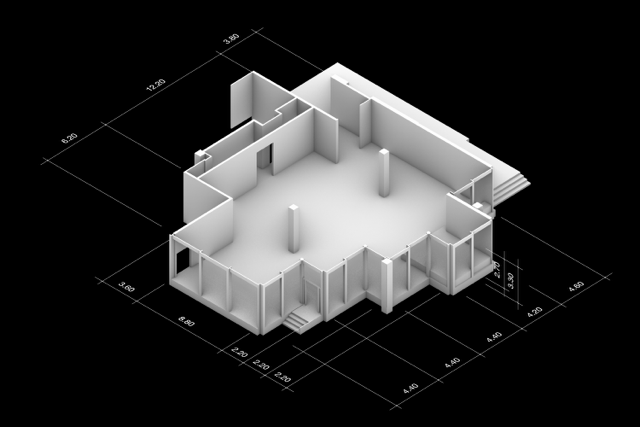 The call ended on 23rd October 2022 and 48 entries from 14 countries were received. The entries were very varied, ranging from a miniature model to a traditional hut that will be built in the exhibition space at scale 1:1.

In November 2023 the exhibition committee met several times to discuss cluster the selected submissions into three ‘object sessions’ that will take place during the TACK Final Conference. During these object sessions, which have been tentatively titled “Lineages”, “The site/Thresholds” and “Shapers”, those who submitted objects will briefly explain how they believe their objects expresses, conveys, transfers, … tacit knowledge.

In early January 2023 TACK coordinators have commenced working on the scenography for “Unausgesprochenes Wissen/Unspoken Knowledge/ Le (savoir) non-dit”, which will be unveiled to be public at the exhibition opening on 19 June 2023.