This month we celebrate the 3rd year anniversary of the TACK project. In honour of this occasion, we look back at the last year. The 3rd year was less affected by the pandemic than the previous years which meant that more meetings could happen in person. These were very fruitful both in academic and in social terms. The 2nd Foundational Course, which had been postponed, took place in Wuppertal in October. This was the first after many online encounters following the 1st Foundational Course meeting in the Netherlands. Taking full advantage of the possibility to meet in person, the Wuppertal meeting included many site visits, including to the Ungers Archive in Cologne. The 5th Intermediate Meeting also took place in person, at UCL. One of the highlights of the program was the walk/talk through London. In early July the network gathered in Antwerp for the second part of the 3rd Foundational Course, which featured a workshop led by Helen Thomas on the TACK Digital Publication and its taxonomy. The 6th and last Intermediate Meeting will take place late September in Hannover.

Outside the Network meetings, TACK members met on various other occasions, such as during the Symposium Under the Landscape, organised by Ionas Sklavounos in Santorini and Therasia in Greece on 26-29 June, and at the Venice Biennale in November 2021.

Also this year the network hosted a series of TACK talks, this time in collaboration with the IKA at ABKW. The video recordings of the five talks in this series, featuring TACK’s academic partners and their reflections on tacit knowledge in architecture, have been watched over 1180 times on YouTube so far. If you missed one, you can still watch it here.

The TACK project is now entering its last year, which means that most TACK ESRs are in their final months of research. We look forward to an exciting crescendo concluding with the Final Conference, which will take place in Zürich between 19-21 June 2023. The Call for Papers and Objects is finally out! At this conference, the Digital TACK Publication Platform will go live, which will contain the wide range of work on tacit knowledge in architecture that has been produced by the network. 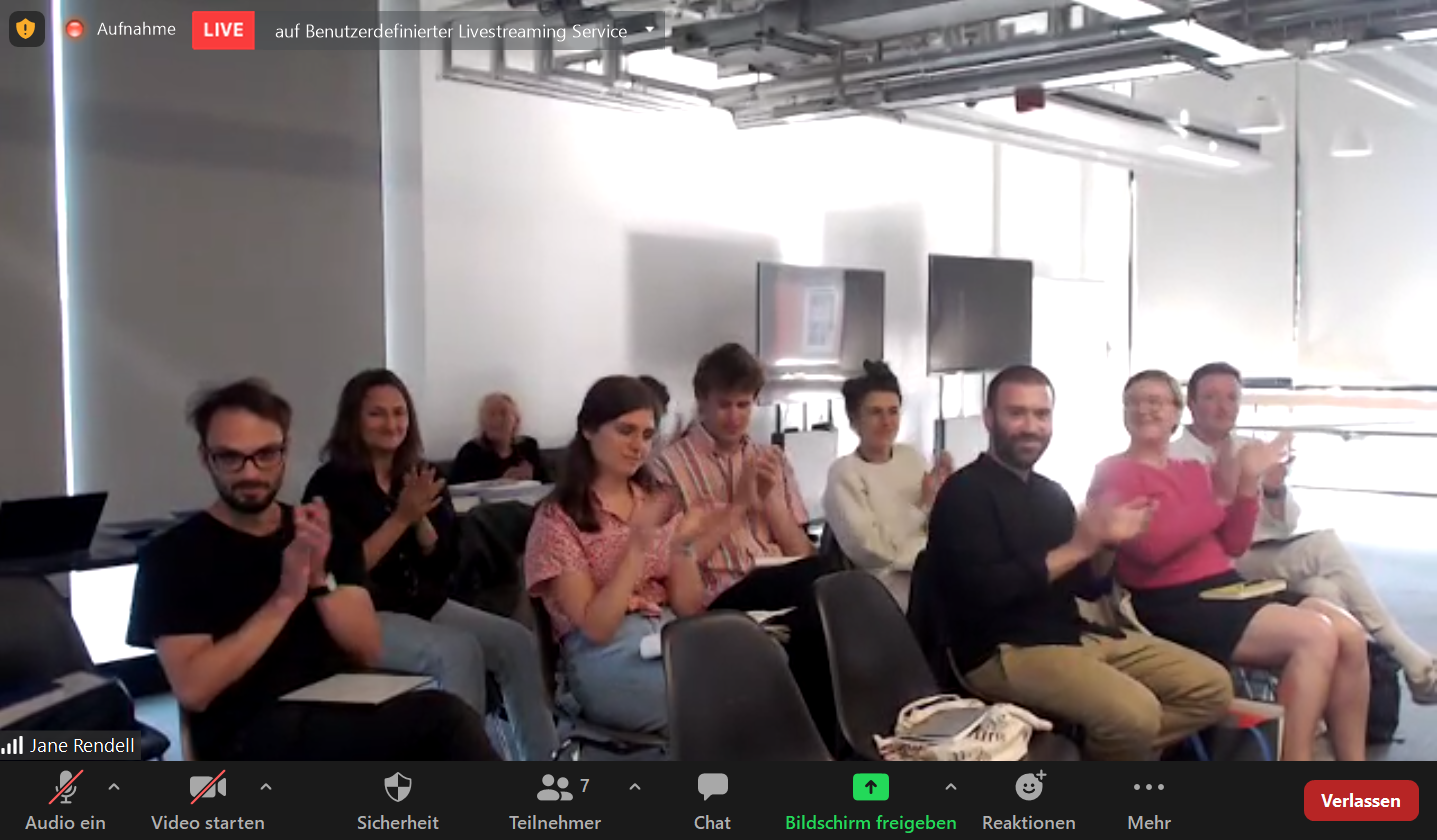